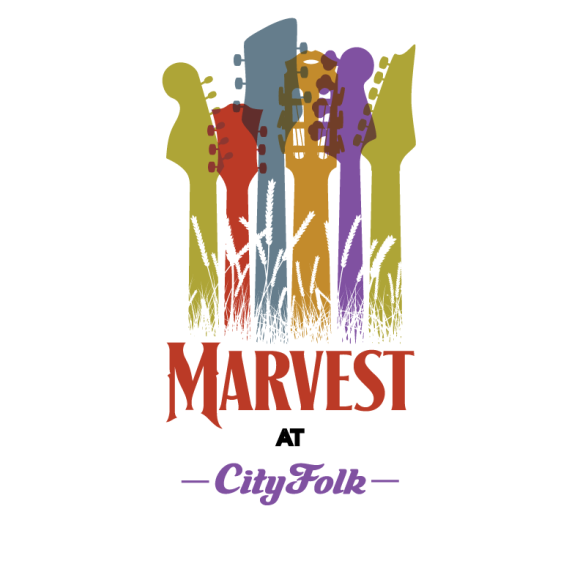 Exciting news! We’re playing a free show as part of Ottawa CityFolk’s Marvest. We’ll be performing as a three piece and bringing back some old songs in new multi-lingual forms and also featuring new songs that we’re recording for our next album!

In other news, we’re stoked to be a part of Ottawa Showbox‘s five year anniversary compilation album! Little known fact: we were one of Ottawa Showbox’s first music reviews!  Check it out here.

Hope you’ve all had an adventurous summer! More exciting fall news to come.