Pics from our Rainbow gig 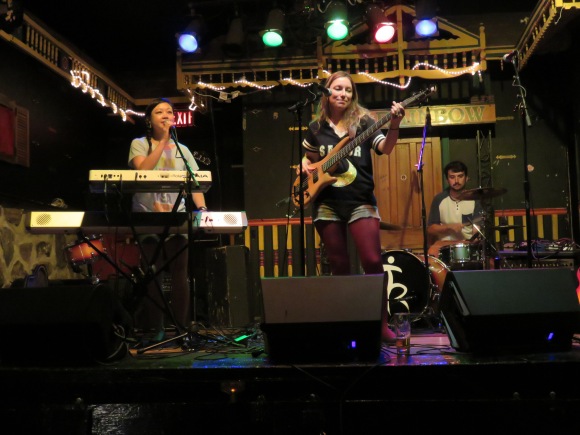 What fun time we had at the Rainbow on Thursday night! We danced so hard we got cramps. We loved seeing all of your faces there! CBC News Ottawa highlighted the show as one of the must-see live music shows for the weekend – and that was with the Ottawa Jazz Festival and the Dragon Boat Festival happening the same weekend. A huge thanks to Tribe Royal and Murder Murder for being such great folks. 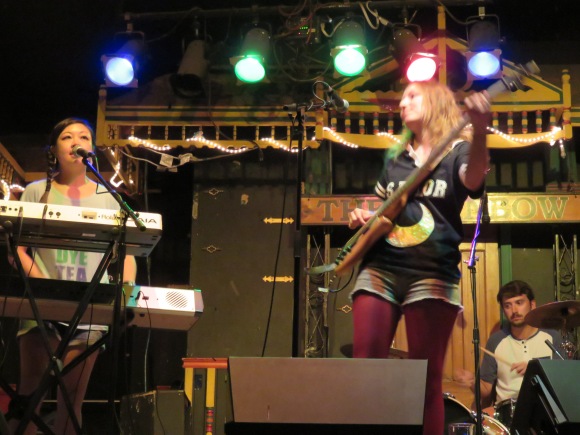 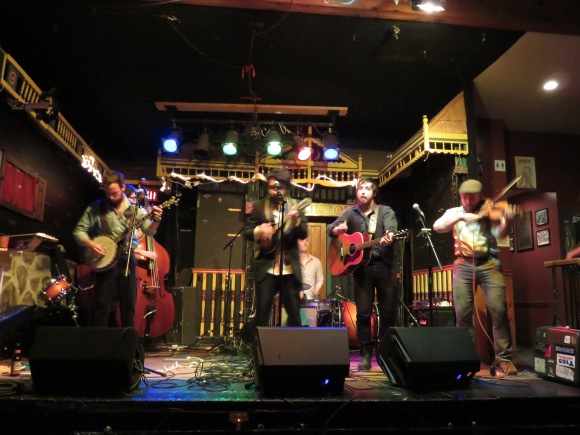 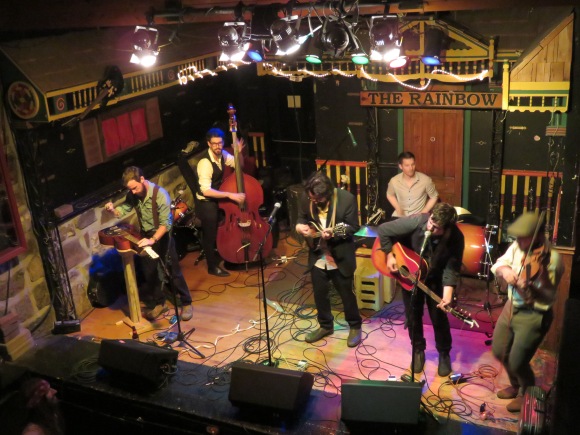 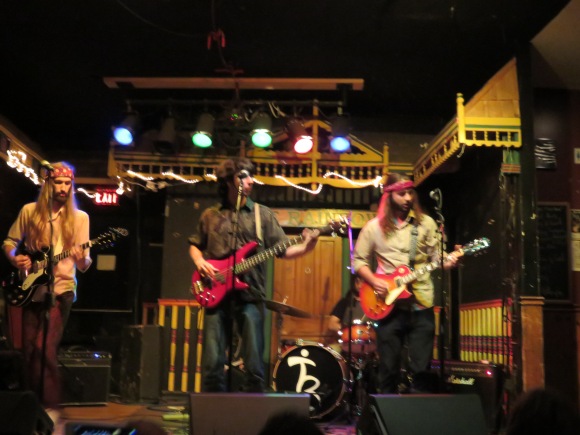 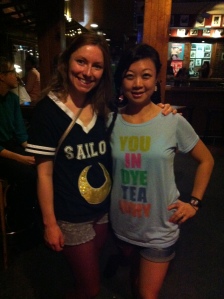 Due to the thunderstorms, and our synths not being thunderstorm-proof, the solo synth set scheduled at Winston Square for June 21 has been re-scheduled to Sunday July 12, which will hopefully feature better weather. Make sure you come out to check out the very special performance I’ve worked out, accompanying the live artwork of Ottawa visual artist Mailyne Briggs. 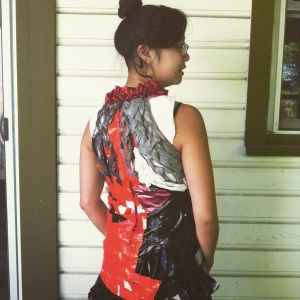 and I might be wearing a special custom-designed outfit

We’ve been pretty busy working on our music video for Fault Lines with Mailyne as well. Last week we shot another scene, while I got to pose pose in another wardrobe creation by Brandi. The media’s already begun to anticipate the release of our video, which will be this fall. Dana Bowen, reporter for Northern News Services, wrote an article about the shooting of our video: 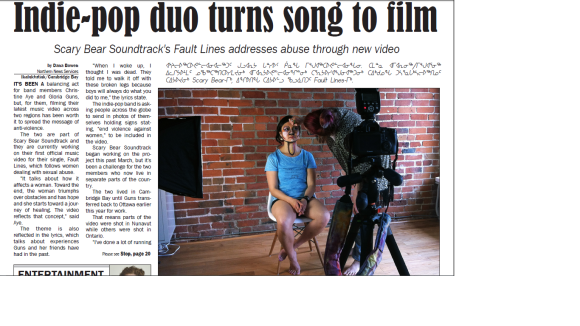 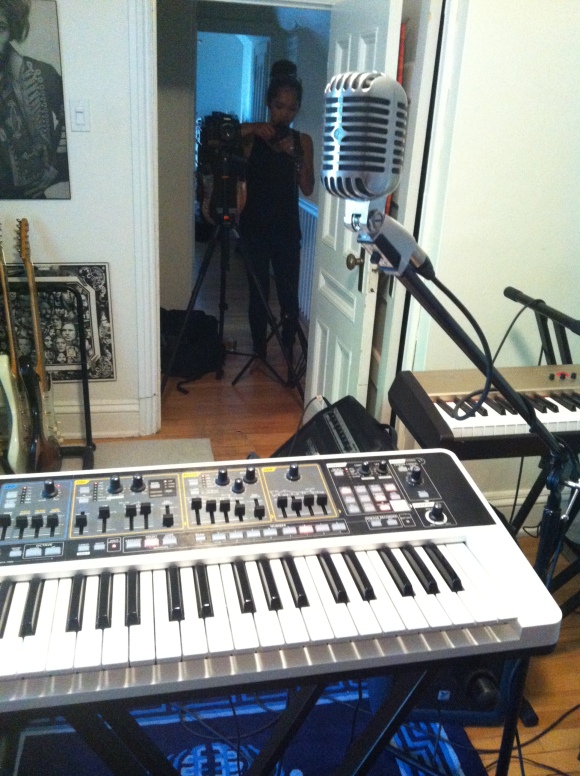 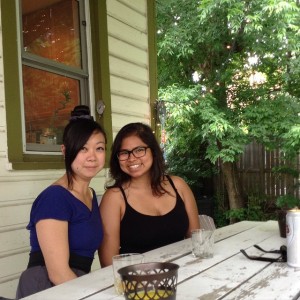 We’ve got new shows to announce! Not just any show…our album release party for our long-awaited EP Ovayok Road! We’re so excited to announce that we’ll be joined by our Searchlight friend Elsa Jayne, a wonderfully talented First Nation independent synthpop artist from Kitchener, Ontario. Our Ottawa show will also feature the fabulous Erin Saoirse Adair.

We’ll also be playing in Waterloo the next night, for any of our fans interested in catching us there:

We’ll be performing live with Gloria on synths, Dannik on bass, and Kevin on drums (and Christine cheering in spirit in Cambridge Bay).

Can’t wait to buy our new album? Our Indiegogo project has been going strong! We’re more than halfway to our goal, but there’s still time to pre-order your copy of our album Ovayok Road and score some sweet perks! As an extra bonus, everyone who buys in will get a copy of Ovayok Road two weeks earlier than the release to the public on August 14. You’ll be ahead of the crowd! Click here to get in on it!

I (Gloria) will also be doing a special solo synth performance this Sunday, June 21, at Winston Square in Westboro. I’ll be collaborating with Mailyne Briggs of Dream Love Grow, who will be presenting the theme of her Zero Waste Project that she has been working on for the last few months. I have been developing new musical soundscape compositions based on the same theme of garbage reduction which I will perform live while Mailyne engages in live painting. The performance will be at 1PM and will last for one hour. See you there!

@gloriaguns I loved this little jam. So inspired! #synth #songwriter

Finally, don’t forget we’ll be playing at the Rainbow on Thursday June 25, opening for our friends Murder Murder from Sudbury!